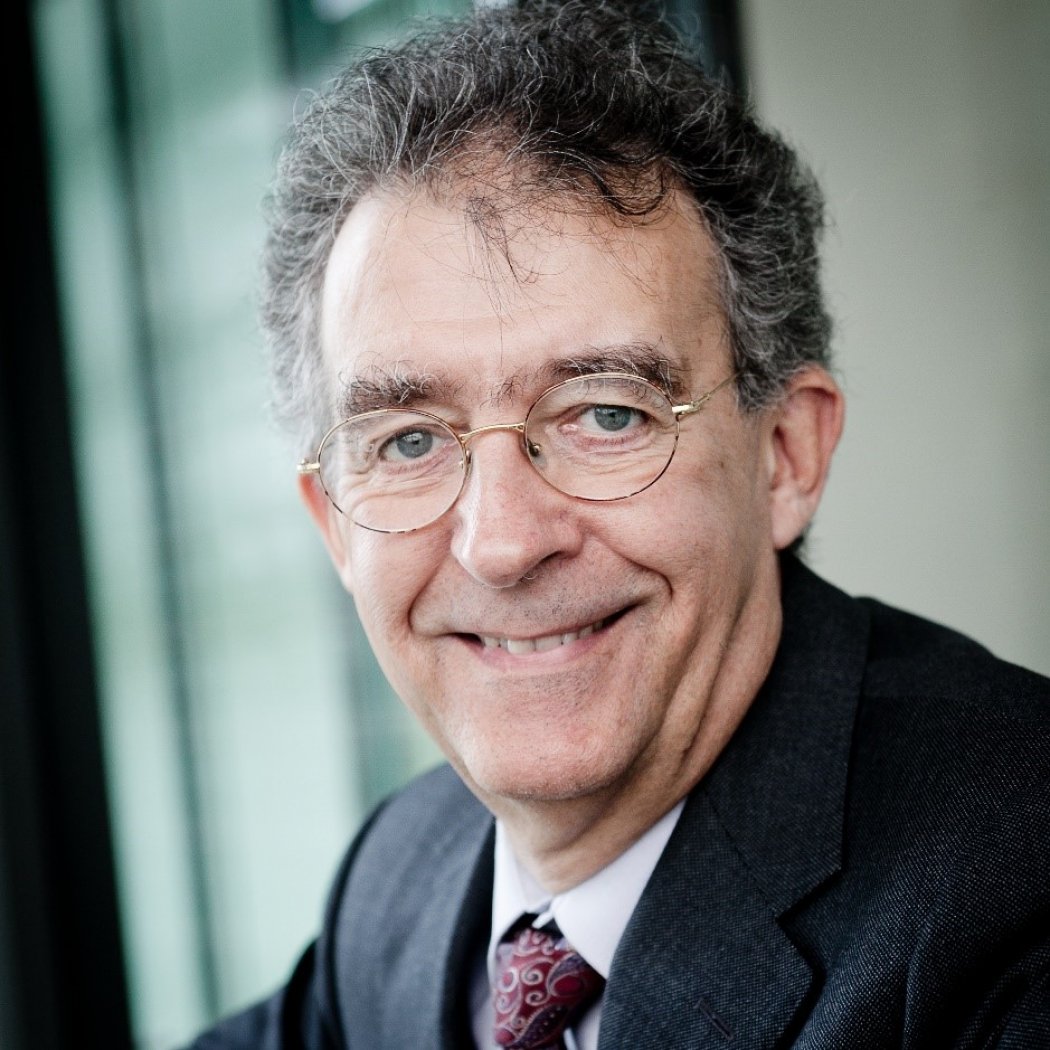 As Professor in Human Genetics and head of the Department of Human Genetics of Leiden University Medical Center (LUMC) from 1992-2012, Gert-Jan has greatly contributed to the Dutch and international human genetics and genomics field. He was driven by research into the biology of rare diseases, employing the most advanced technologies in research and therapy development. He inspired many international colleagues and young researchers to improve healthcare and make scientific discoveries work for patients.

Gert-Jan had a great interest in the ethical, legal and societal aspects of genome science, and in public and professional communication. He was Editor-in-chief of the European Journal of Human Genetics, has been president of the Human Genome Organisation (1998 to 2000) and of the Dutch (1993-2000) and European (2003-2004) Societies of Human Genetics. Beyond his personal scientific work, Gert-Jan was particularly involved in development of the national and international research infrastructure in the human genetics field, such as in the field of biobanking.

Professor van Ommen was very much committed to creating collective research infrastructures like BBMRI and later Health-RI. He was a founding member in 2007 of the European Biobanking Infrastructure BBMRI (later to become BBMRI-ERIC) and in 2009 of BBMRI-NL which he directed from 2009 until 2014. His network and knowledge opened doors for the biobank community nationally and internationally. He always impressed the BBMRI community with his insights and his comprehension of present and future challenges and had a great ability to bring people together. For BBMRI-ERIC, Gert-Jan was the undisputed ‘grand old man’ who knew everything, the institutional memory. BBMRI will always cherish the leading role he had in building our Research Infrastructure.

As a strong advocate for sharing and using genetic information Gert-Jan has been one of the driving forces behind the Dutch participation in the European 1+ Million Genomes initiative. Despite his retirement and severe disease, he has been highly involved in the 1+MG initiative in several ways. Even until just a few weeks ago he was an active member of the 1+MG Coordination Group. Until the very end he remained committed to the 1+MG goals and process to foster European collaboration in the implementation of genome-based health.

It has remained unclear whether he ever retired. He stayed on top of everything until the end. We have lost a great, amiable man who always kept up the good spirit in conversations through a catchy phrase. We will miss him dearly.

We would like to extend our sincerest sympathy to his family, friends and colleagues.